The summer of 2016 saw another great spread of well attended Coll Association events raising £820 in total! 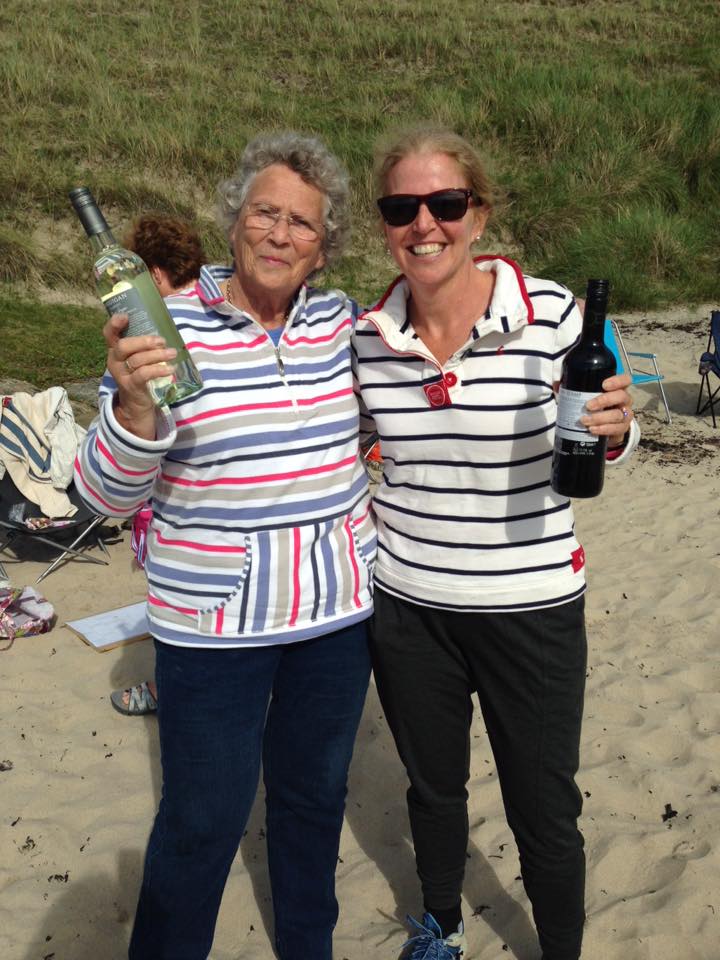 We kicked things off on Wednesday 20th July with our Quiz Night, once again organised and hosted by David and Margaret Moore. Following the quiz there was a ceilidh with Trail West, organised in partnership with Tigh na Mara and the Coll Kids Club. The Coll Association were happy to organise the raffle at the ceilidh, the money from which was donated to the Kids Club to support their recent sports/outdoors trip to Tiree which proved to be a big success.

Next up was the Beach Football on Saturday 23rd July. Despite a slightly soggy forecast, the weather was kind to us and another successful beach tournament was held at Wee Torastan Stadium. We had six teams competing on the day and winning team were ‘The Four J’s’. Thanks again to David Moore for refereeing and Ali Stevenson and Graham Griffiths for assisting with the pitch set up.

Tuesday 26th July was our Bingo Night, hosted by Richie Martindale. Another great night with a lot of happy winners!

Last but not least was the Petanque on Friday 29th July. A sunny Coll day at Wee Torastan provided the perfect setting and there was a fantastic turn out of both locals and visitors. The winners of the coveted Petanque Championship title were Sylvia and Suzanne (pictured). Thanks go to the Miller family and friends for organising the event.

A massive thank you to everyone who supported our events this summer – those who organise and host events; those who help with setting up and clearing away; those who donate prizes; and those who simply come along and have a good time. Without you all the Coll Association wouldn’t be what it is today. We look forward to seeing you all again next summer, or at one of our mainland events in the coming months!